Considering the degradation of environment in mind, CPCB has implemented several obligatory parameters to prevent and control the environment degradation. So, obtain the CTE from UPPCB, a statutory organization to avoid imposition of penalty.

What is the Uttar Pradesh Pollution Control Board?

Moreover, under Water (Prevention and Control of Pollution) Cess Act, 1977 UPPCB has been entrusted with the power and functions, including the responsibilities under Environmental Protection Act, 1986.

Apart from possessing powers, functions, and responsibilities under different Acts, its primary functions are prevention and control of air and water pollution by investing their efforts in providing assistance to the industries and entrepreneurs in discharging their daily basic obligations for environment preservation.

It has been done considering that water and air quality monitoring is an essential aspect for environmental management.

For better understanding of the functions of the UPPCB board, let’s know about its functions one by one -

Major Functions of the UPPCB

Issuance of NOC (No Objection Certificate) from environmental preservation.
Provisions of sections 25/26 under Water Act, 1974, the board issues Consent.
Issuance of Consent under provisions of Section 21 of Air Act, 1981.
Under provisions of Water Cess Act, 1977, the board will conduct an assessment and collection of water cess.
Identifying and assessing sources of industrial and municipal pollution.

Like Delhi Pollution Control Committee (DPCC), UPPCB has classified industries depending on the pollution index. The pollution index of a particular industry signifies whether an industry will fall under the red, orange, green, and white category.

Below-mention are the industrial classification as per pollution index -

To be precise, according to the UPPCB, U.P has 420 grossly polluted industries. These Have been classified as -

To be noted, UP has 221 non-polluting industries and 27 polluting industries, though obtaining Consent to Establish (NOC) is obligatory for both. However, the concerned authorities to obtain NOC differs as UPPCB has decentilized its powers.

Procedure to Obtain Permission Under UPPCB

Industries which fall under white category do not have to obtain CTE and CTO. However, they are required to submit an undertaking online to UPPCB within the 30 days along with sending the signed copy of undertaking.

Memorandum of Association/ Partnership deed/ etc depending on company type.

Information in regard to water balance and water waste balance.

Proposal of online installation of monitoring systems and more

Consent fee under Water and Air Acts payable to the Board

Our Role in UPPCB Registration

Our team of consultants will guide you with complete knowledge in regard to how to obtain a UPPCB approval.

Our team of consultants are abreast with all the information to complete the registration of UPPCB.

After conducting appropriate research, we will inform you under which category your industry falls.

To ensure complete accuracy, we will provide you complete assistance in documentation.

We will guide you through the first to last step of certification - be it any industry category.

To meet our clients expectations, our consultants will invest their efforts and time in conducting pre-audit if required.

We will provide 24*7 support to resolve any query you may have.

Pollution is one of the major aspects of our life, like air and water, however, it’s a well known-fact that pollution is affecting humans in the worst possible way. Thus, to keep it under check, different State Pollution Control Boards have been created to prevent and control the pollution.

Uttar Pradesh Pollution Control Board (UPPCB) is ensures to keep pollution under control by ensuring implementation of the appropriate measures established by the CPCB. Moreover, its registration process is quite challenging, which requires a professional approach to meet the different requirements - that’s us.

JR Compliance - a leading compliance service provider is equipped with all the necessary information and resources to take care of certification requirements.

Home
About us
Contact Us
Partnership Program
Career
Blogs

Disclaimer: All to whom it may concern, JR Compliance is not liable for any direct, indirect, incidental, special, or consequential damages from the use of any information contained on our website, or from any action/ decision taken as a result of using the site.

The information provided on this website is with the sole intention to give information, not a professional opinion. Moreover, our website might include copyrighted material that may or may not have been specifically authorized by the owner, however, used for the purpose of providing information. That constitutes a “fair means” under Section 52 of the Copyright Act, 1957.

Any content or mark might be copied, reproduced, republished, and displayed publicly for any profit-oriented purpose whatsoever, require our prior written permission, otherwise, an offender may have to face legal consequences. 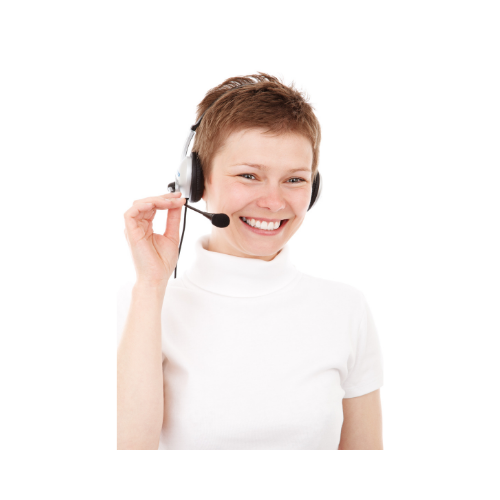 Get Your Free Consultation!

Ask any questions you have. Our Experts would love to help you. 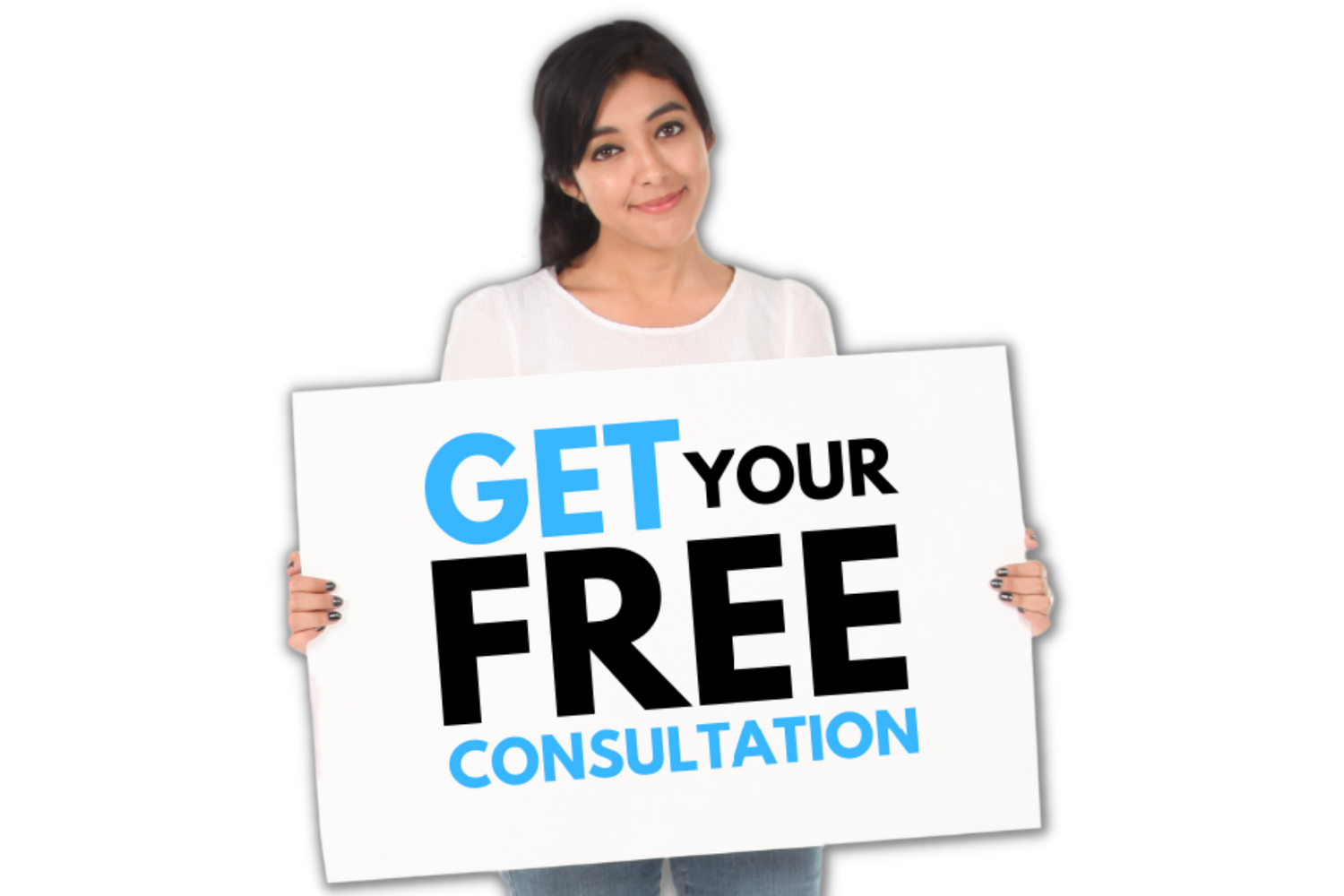